Skip to main content
It looks like you're using Internet Explorer 11 or older. This website works best with modern browsers such as the latest versions of Chrome, Firefox, Safari, and Edge. If you continue with this browser, you may see unexpected results.

A complete guide to rlos that can be used in your classes.

What are Reusable learning objects?

Reusable learning objects (RLOs) are defined as any digital objects that can be used to fulfil specific learning objectives for course or in a classroom scenario. The reusable aspects mean that they are considered generic and useful enough that they can be used in multiple fields of study and multiple different courses. RLO's are used for one specific topic in a course. There are about the idea of education as a common good.

They are widely available and usually hold creative commons license which basically means that they can be used in any teaching context without issue. All RLO's as the name implies have creative commons licenses to allow reuse of the learning object. Creative commons are explained further, down below. You can either find RLOs online or create and share them through creative commons this guide will go over both. An RLO could be a Youtube clip, Sound, Video, Powerpoint Slide or Movie Clip.

The aim of this guide is to go over the concept of reusable learning objects. Also it will help you both find and make RLOs.

What is creative commons?

A lot of the time RLOs are able to be shared due to what are called creative commons licenses, these are essentially a way for creators of any form of creative work including books, songs and in this case teaching materials to state how exactly they want to allow their work to be shared. For instance the licenses go from public domain where anyone can use it for whatever purpose without attribution to the original author up to the most restrictive where it can only be used for non-commercial purposes and cannot be changed or adapted in any way and with an attribution to the author.

Why use Reusable learning objects?

RLOs can be really helpful, especially in a blended learning context because they are:

Some links to pages in this guide. 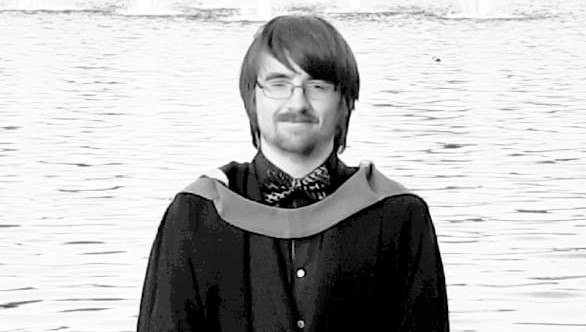 What is a Digital object?

Reusable learning objects usually consist of what is called digital objects. To be as simple as possible a digital object is an item that has been created in an electronic format, for example, YouTube videos, digital word documents, and Flickr images.

They also usually have metadata attached, making them searchable either through internet browsers or computers. Metadata is data that is used to describe objects by title keywords etc. that makes objects searchable through using things such as Google and typing in keywords in the Google search bar.

That is a simple version of what a digital object is.

This work is licensed under a Creative Commons Attribution-NonCommercial-ShareAlike 4.0 International License.